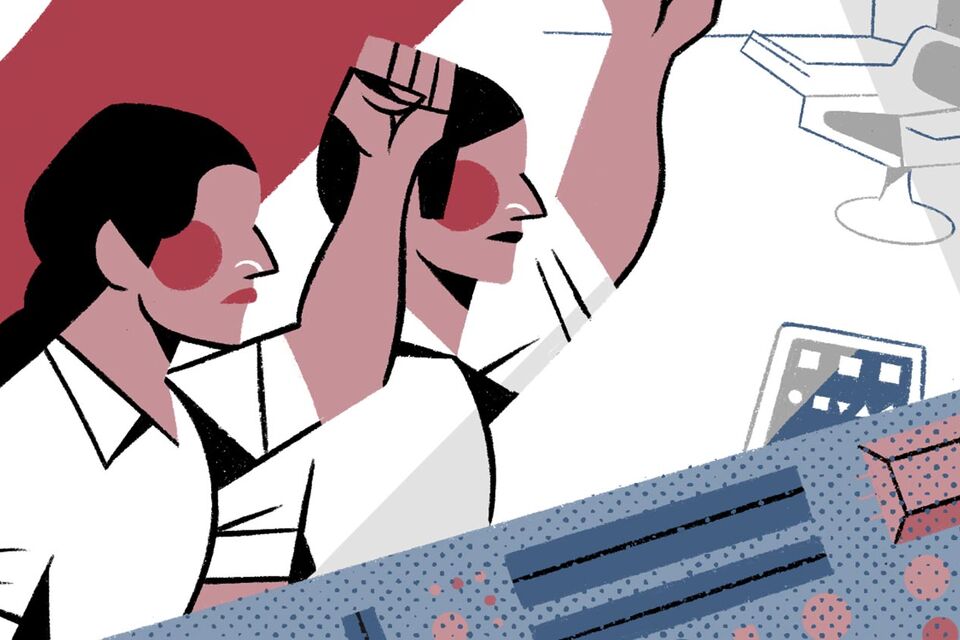 The plan: to connect Chile through a network. Like the internet. But in 1971.

Almost a half-century ago, Salvador Allende's socialist government developed a technology that connected the Chilean economy in real time and distributed power among its workers. What happened with Cybersyn -- that proto Latin American internet?

Tune in every Thursday for something new

I love how I can adapt the speed and visible text to suit my specific level, and seeing the words and phrases in an authentic context helps me understand how they are really used. Now I’m able to listen to Radio Ambulante at full speed, without assistance. 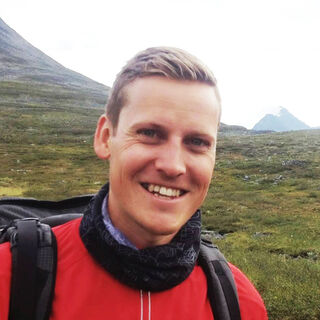